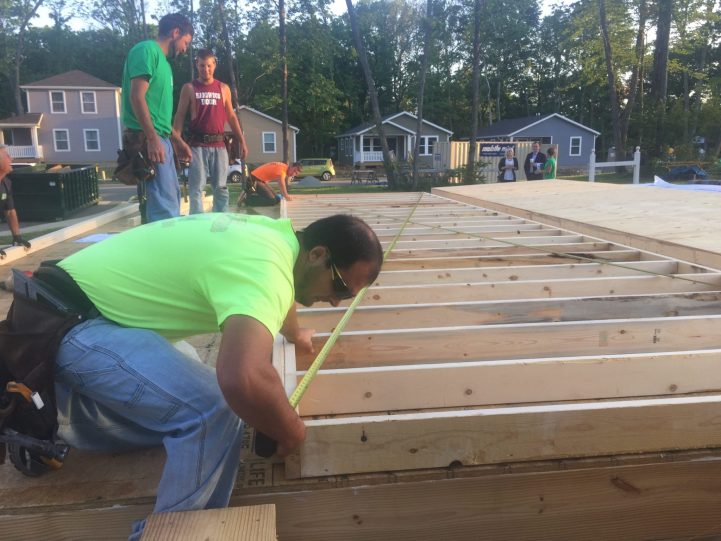 It’s building three homes in 10 days, the co-owner of Bailey and Weiler Design/Build said, that’s somewhat of a challenge.

Bailey and Weiler Design/Build is one of eight local building, construction and design companies sending a small army of volunteers to the Trail View Neighborhood over the next two weeks for Habitat for Humanity of Monroe County’s sixth Builders Blitz.

Habitat for Humanity CEO Kerry Thomson estimates that 400 total volunteers will take time off work to build Trail View’s newest additions. Three families will move into the single family home and paired home or duplex in the neighborhood located off the northwestern end of the B-Line trail.

“As a company, you look at what are we going to support in the community,” Weiler said while taking a water a break on the first afternoon of the Builders Blitz. “Habitat for Humanity is a slam dunk for us. This is what we do all day, every day.”

The first day of the build, Weiler said, is definitely the busiest. The volunteers started framing the house around 7:30 a.m. on Monday. By mid-afternoon, builders were roofing and installing windows, and by the end of the day planned to finish roughing in plumbing, electrical wiring, heating and air conditioning.

“There are going to be guys crawling all over this place,” Weiler said. “It’s a team effort.”

Get updates and design inspiration 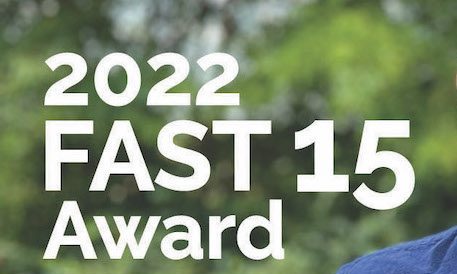 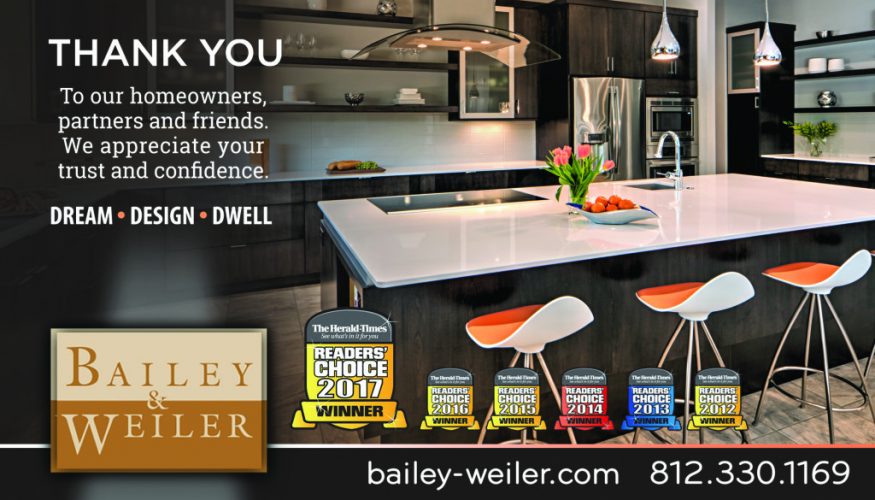 Our team is grateful for recognition in the Remodeling and Home Builder categories of the 2017 Herald Times Readers Choice awards. We are indebted