Bailey & Weiler honored as South-Central Indiana “Builder of the Year” 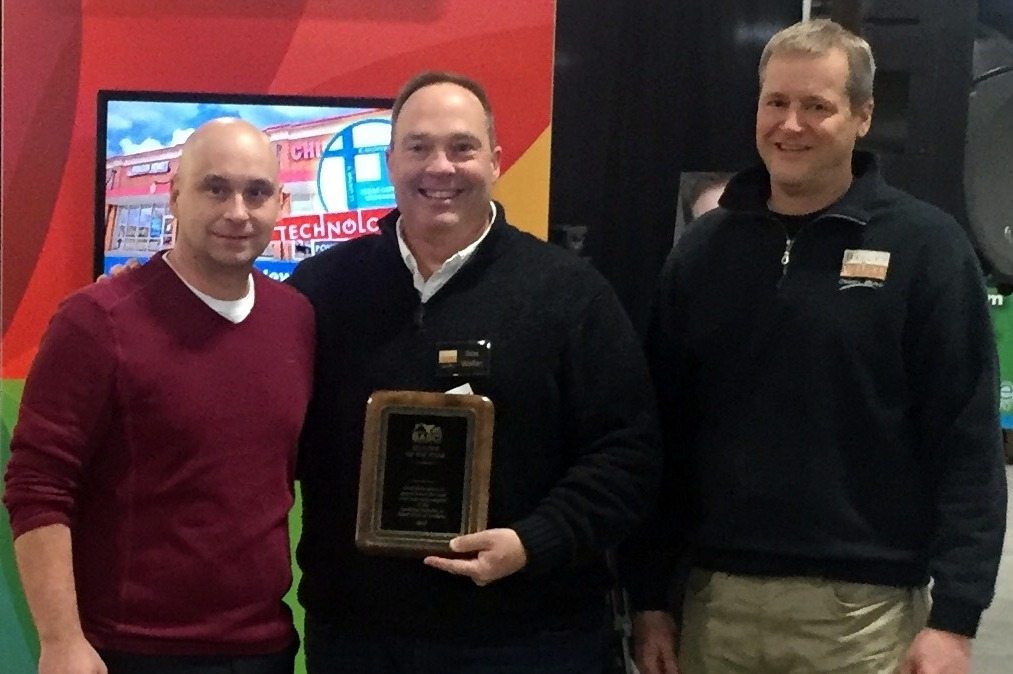 Bailey & Weiler Design/Build has been recognized by their peers in the building community as South-Central Indiana Builder of the Year. Regional home builders, general contractors, subcontractors and suppliers select the Builder of the Year based on factors including project quality, professional reputation and community involvement.

The award was presented at the 2016 Bloomington Home Show during the Chamber of Commerce “Business After Hours” event. 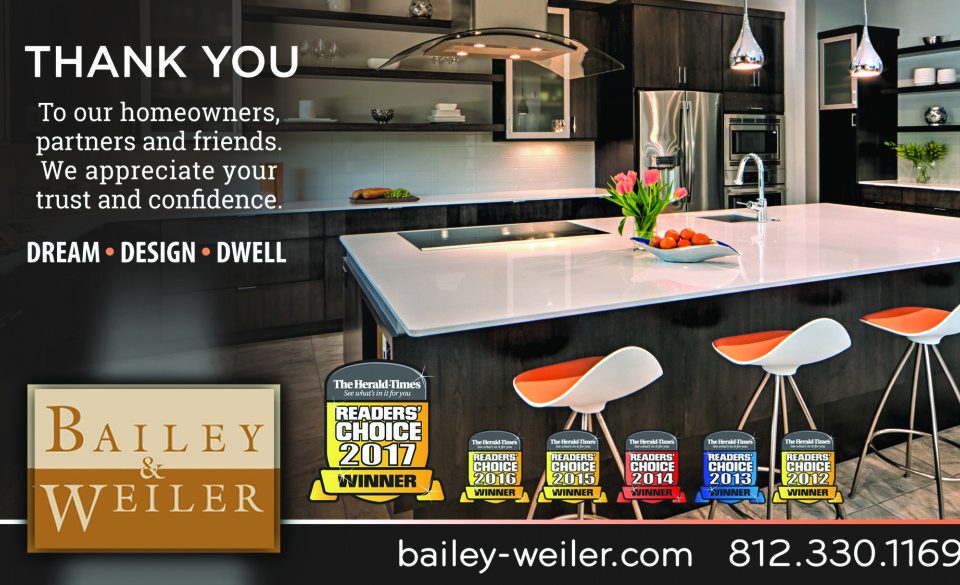 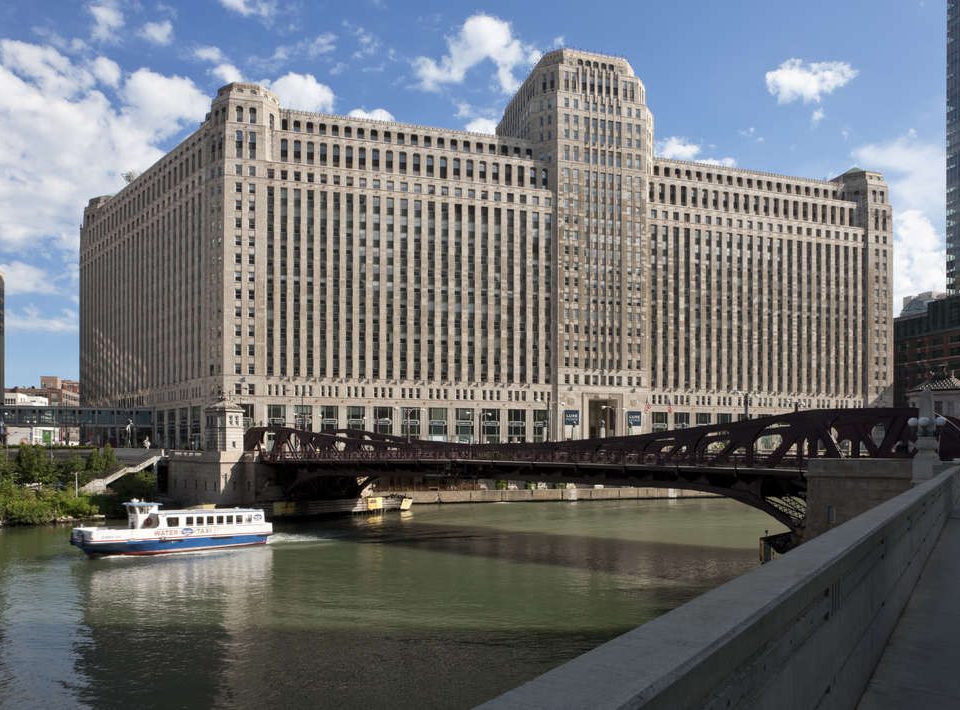 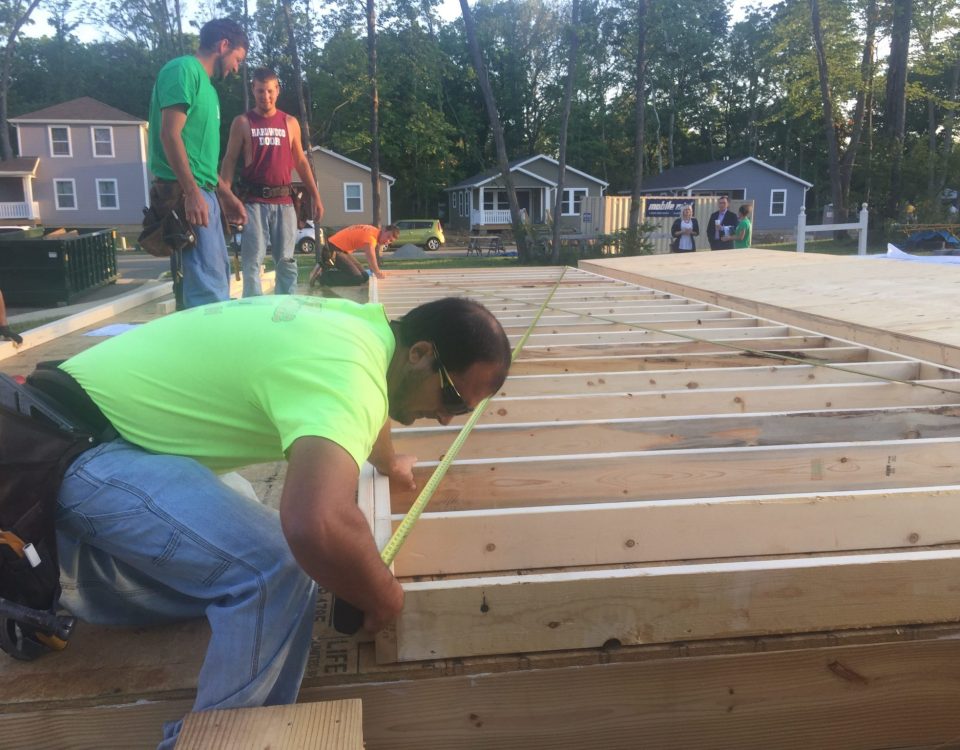