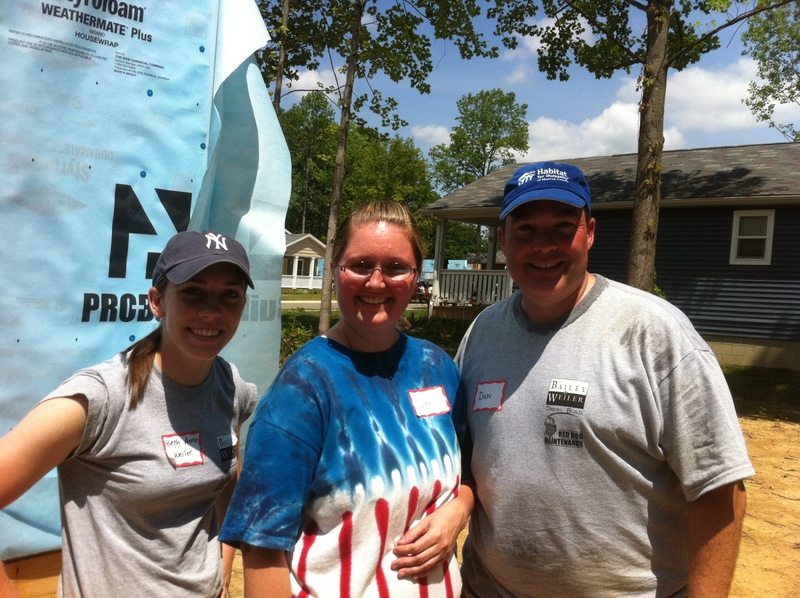 Habitat for Humanity of Monroe County framed three homes during their Fast Frame Weekend in Bloomington’s Cedar Chase neighborhood. Don and Lisa Weiler, along with their daughters Beth Anne and Emma, took advantage of the beautiful weather on Saturday, but put on their mud boots for a rainy Sunday.

Habitat for Humanity of Monroe County was founded in 1988. After more than 20 years and 100 homes built, Habitat for Humanity of Monroe County maintains a 0% foreclosure rate. Now the affiliate has more than 10 full-time staff, a ReStore discount home improvement store, and housed more than 360 people. Construction for the affiliate’s first neighborhood, Cedar Chase, began in 2008 on Bloomington’s southwest side and will be home to more than 30 families once complete. 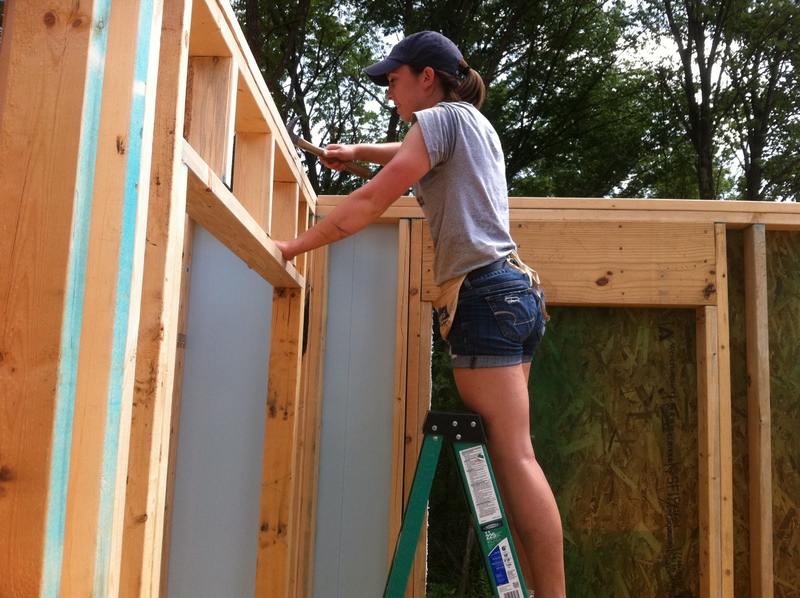 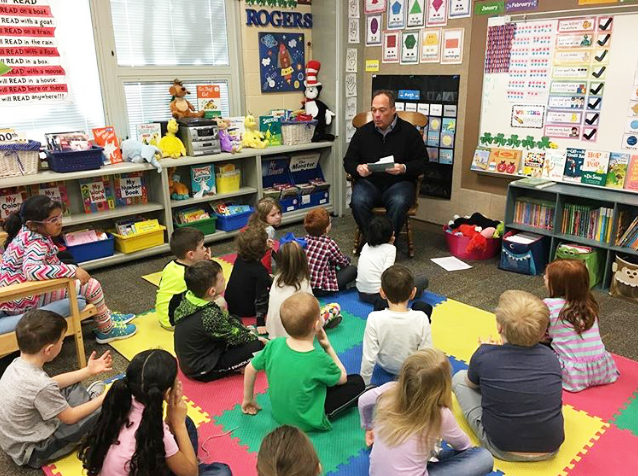 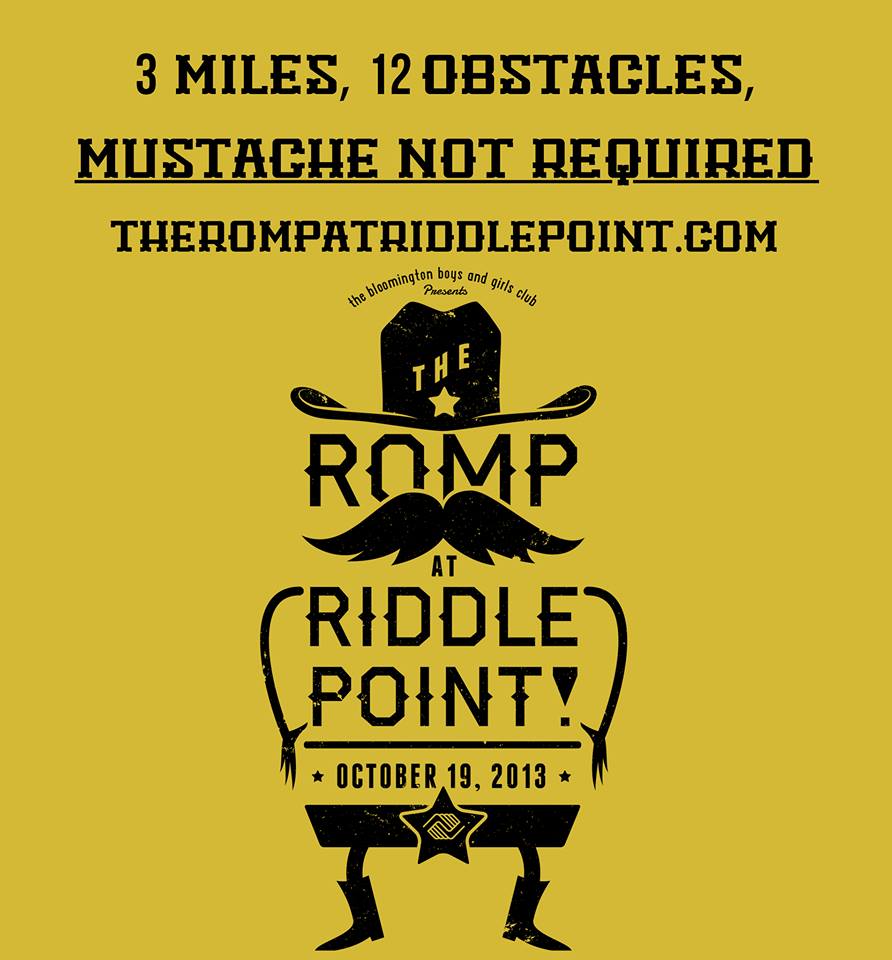